Connor was born on September 29, 2012 and gained his angel wings on January 10, 2014. Connor was born with a rare and complex genetic syndrome called CHARGE syndrome. This syndrome is caused by a mutation of a regulatory gene which results in extensive medical and physical issues.

This gene mutation is typically a random occurrence with no previous family history. For Connor, some of the issues he faced included a severe heart defect, respiratory issues, kidney problems, hearing loss, balance issues, feeding and swallowing troubles. Connor’s beautiful smile far eclipsed the list of surgeries and medical diagnoses he accumulated, the time spent in the hospital, and the extensive equipment that he required. Connor was truly one of the happiest children on Earth. He defied the odds time after time and although his time on Earth may have been short, he made an impact that won’t soon be forgotten. 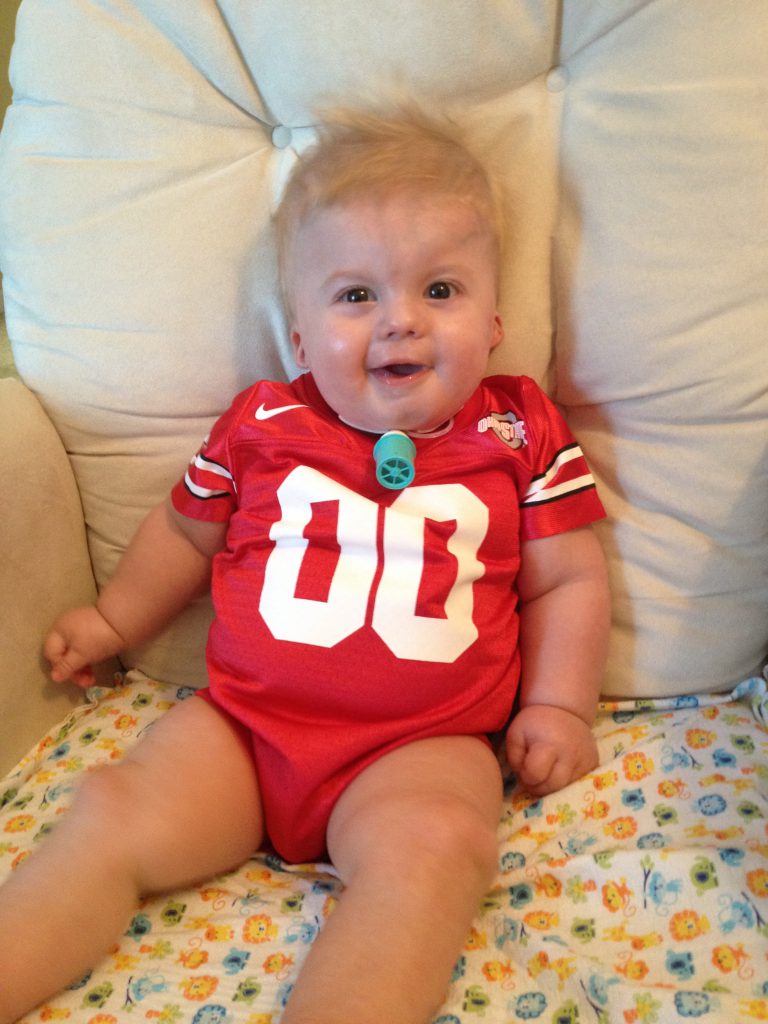 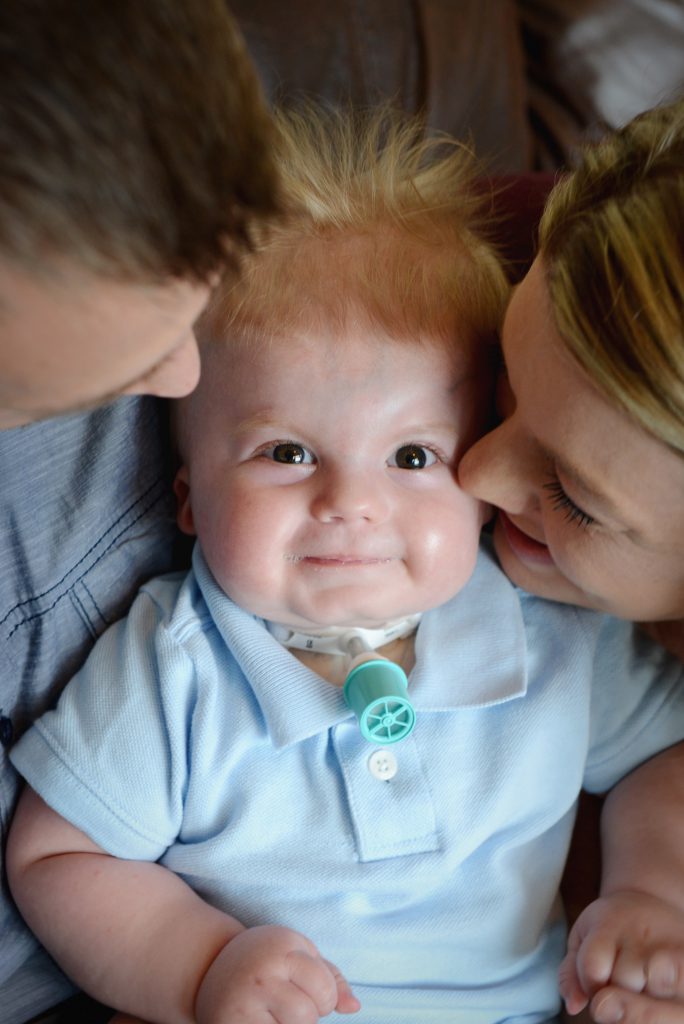 As a way to celebrate Connor’s life and continue his legacy we have formed the CHARGE for Connor nonprofit organization (a registered 501(c)3). The purpose of this public charity is to raise awareness for CHARGE syndrome and assist the CHARGE community.

We work hard to put nearly all the money raised directly back into the CHARGE community through supporting the National CHARGE Syndrome Foundation, funding a scholarship program to assist individual families with the cost of attending the International CHARGE conference, and contributing to the unique and amazing CHARGE Center at Cincinnati Children’s Hospital.